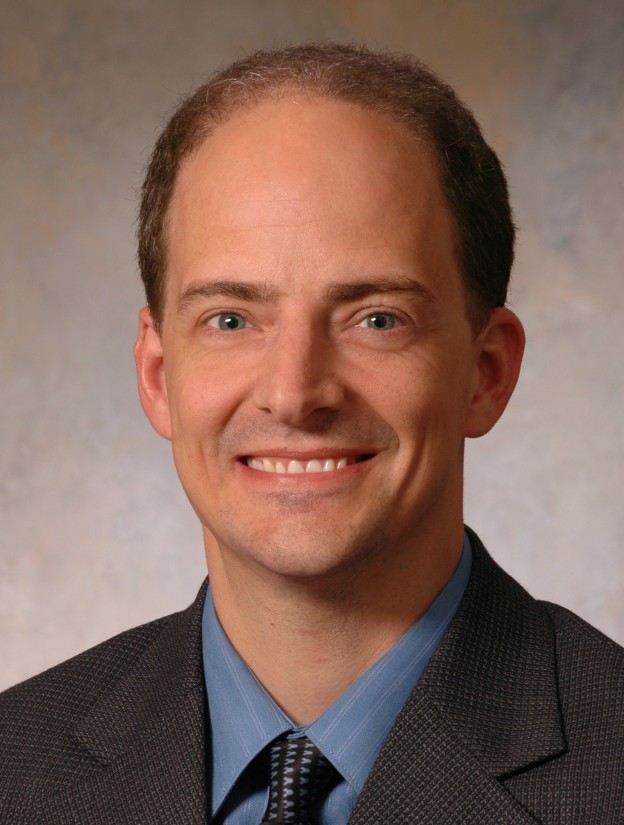 Assistant Professor of Pediatrics and Medicine
Section of Pediatric and Adult Endocrinology, Diabetes and Metabolism

Siri Atma W. Greeley, MD, PhD is an internationally recognized expert on monogenic diabetes. Since 2006, he has pursued patient-oriented and outcomes based clinical research, with a focus on neonatal diabetes. Anyone diagnosed with diabetes before 6 months of age is very likely to have an underlying monogenic cause. Almost 50% of these babies will have a mutation in one of the genes encoding the KATP channel that allows for switching from intensive insulin injections to incredibly good glycemic control on exclusive oral sulfonylurea treatment. With Elbert Huang, Dr. Greeley published the first and only formal cost-effectiveness analysis of genetic testing in neonatal diabetes, demonstrating that testing not only improves quality of life but also represents one of few examples of a medical advancement that is actually cost-saving.

With the support of Drs. Louis Philipson and Graeme Bell, Dr. Greeley conceived of and developed the web-based University of Chicago Monogenic Diabetes Registry (http://monogenicdiabetes.uchicago.edu) for those with known or suspected monogenic forms of diabetes. The Registry remains the only one of its kind in the Western Hemisphere and now includes well over 2500 participants (over 1400 probands with diabetes as well as family members), of whom over 700 are now known to have an underlying genetic cause. Of these, over 400 were diagnosed with diabetes under a year of age, of whom over 200 have a known monogenic cause (largely due to inclusion in studies at the University of Chicago). The Registry receives frequent inquiries from self-referring patients as well as from an expanding network of clinicians asking advice about interesting or difficult patients. Dr. Greeley is frequently invited to speak about his research, including national meetings of the American Diabetes Association, the Endocrine Society, the Pediatric Endocrine Society, and the American Association of Clinical Endocrinologists (AACE).

Through the Registry, Dr. Greeley’s overall goal is to clarify phenotype/genotype correlations, response to treatment, and long-term outcome among the rare group of patients with various forms of monogenic neonatal diabetes. Dr. Greeley has over 50 publications, including several studies that have gained international attention and have helped to guide treatment considerations in these patients. His ongoing studies include NIH- and American Diabetes Association funded efforts to understand sleep disturbances, brain functioning and mechanisms of insulin secretion in patients with KATP mutations, as well as the long-term neurodevelopmental consequences of diabetes that begins at a very young age.

For a more complete list of publications by Siri Greeley on the National Library of Medicine's PubMed online database, click here.